A long and rich history

In February 1897, champion swimmer Ernest Cavill started Kalgoorlie’s first swimming baths, after securing 15,000 gallons of water per day from Hannan’s Proprietary Mine. The Kalgoorlie Swimming Club was formed in late 1900, in readiness for the opening of the new Municipal Baths in December 1900. Individual and team events, as well as general entertainment, saw the monthly carnivals become popular on the Goldfields. 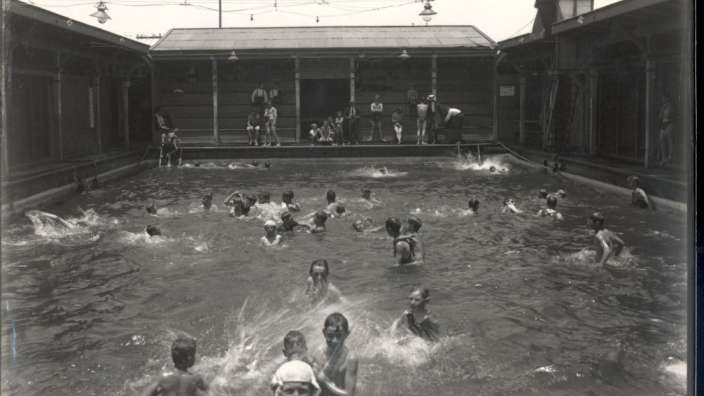 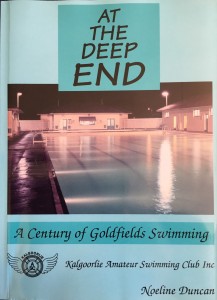 A glimpse into the Goldfields

The Kalgoorlie Swimming Club (later renamed to include the word Amateur) was formed in December 1900 and a legacy of swimming in Kalgoorlie was created. Because of the strong representation in Kalgoorlie, in 1902 it became birthplace to the Western Australian Amateur Swimming Association (WAASA) - the association now known as Swimming WA.

KASC Life Member, Noeline Duncan, has chronicled the Club's first 100 years in her book "At the Deep End". As all early records of the Club were destroyed, this book is the culmination of Noeline's tireless research efforts.  Noeline wrote the book as a way of giving back to the Club for the many hours of enjoyment she had. At the Deep End is a definate read for anyone interested in the Club's history and/or history of the Eastern Goldfields.

Copies of At the Deep End are available for purchase.

In the Press in History